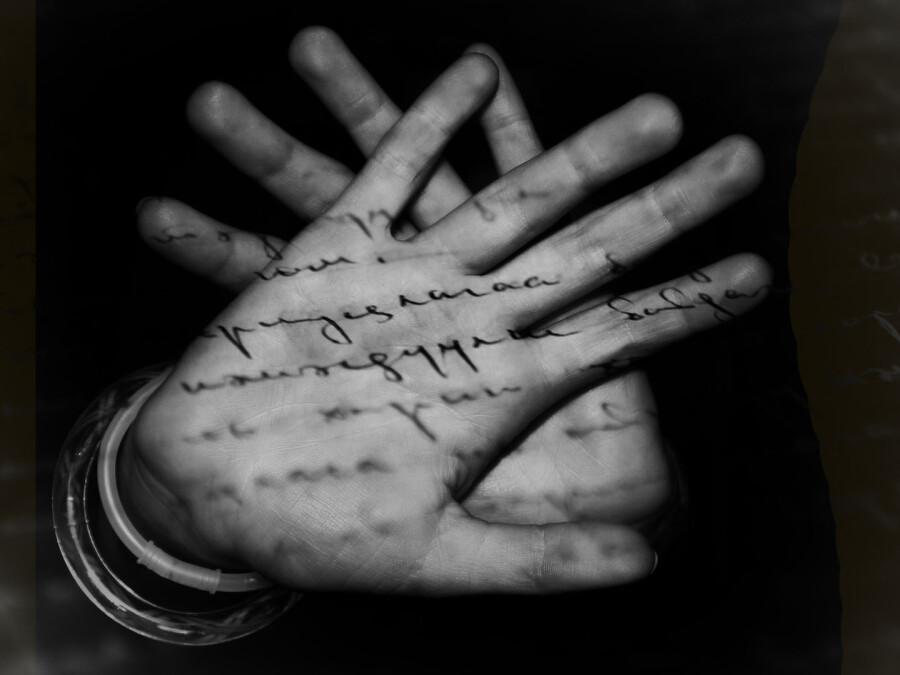 A week ago Dorosh Heritage Tours managed to find the family of one of our customers. They have had no contact since the 1970s, but they are now planning to meet this summer.

The relative we found told me: “Our correspondence with Australia stopped when I went to work at a military factory. I had to sign a paper that required me to stop all correspondence with my family in Australia. We still received letters from our aunt there for some time. But she asked why we had gone “sour” on her. I had no means to get a reply back to her. The letters stopped coming shortly after that.”

I thought it would be interesting to learn a bit more about what really happened with our letters sent abroad, and your letters sent to Ukraine (Ukrainian Soviet Socialist Republic) during the time of the cold war. I am glad to share some information that I managed to discover.

I should start with the fact that the inviolability of mail was guaranteed by article 128 of the Constitution of Soviet Union since 1936 and article 56 since 1977. So, yes, it was officially illegal to censor, screen, inspect or interfere with mail in any way. Nevertheless, there was a secret screening unit that acted on special instructions and it was considered above the law. The censorship of correspondence was the responsibility of the so called “V Department” of MGB (USSR Ministry of State Security) until the death of Stalin, when the service was reorganized and a “Special Department #6” was created in 1955.

The illegitimacy of this procedure was the reason why all units of the department consisted of deep cover agents. Neither the units in the department nor the agents could be revealed by the other bodies of security services, all of which reported directly to this department. Most agents had experience with military censorship from WWII times. The candidates had to pass special psycho-physiological tests and have perfect health. Their social contacts were limited, and they were forbidden to visit restaurants, cafes, any recreational facilities, or enter the MGB building.  Their families didn’t even know what their real job was. In many cases, the official version was that they worked in the local committees of the Communist party or Komsomol.

A typical screening crew consisted of several groups. The members of the so called “lists group” were responsible for the selection of letters. Mostly young people, they had phenomenal memories. They had to remember names, surnames, addresses and the handwriting of all the people who were “on the MGB list”. The “opening group” opened and closed the envelopes. Different techniques were used to make it impossible to find any traces that the mail had been tampered with. The rest of the crew were screeners who studied the correspondence itself.

All mail coming from abroad was scrutinized. EACH AND EVERY PERSON who received letters from abroad or sent letters abroad were registered carefully. There were separate observational files on each person that received mail from abroad and they were divided into two groups: files on correspondence with the countries of the Socialist block, and correspondence with the so-called capitalist countries. Only some letters were confiscated, but EACH INCOMING AND OUTGOING LETTER was registered and screened.

Directed by a special set of rules, a screener had the right to decide whether a particular letter would be sent abroad. As a rule, the approach of “better be safe than sorry” was applied and even innocent letters were often confiscated. The letters that contained photos attracted special attention, because it could be a way to encode information. Also, the clothes, the background in the photo, and even the facial expressions could reveal the truth about the life of the correspondent.  Of course, any text like “We live in a great room, 14 square meters, with wonderful neighbors. All six families that we live with in the same apartment are awesome people” would not be allowed through.

International correspondence became an even higher priority after Nov 28, 1967, when special instructions that regulated the control of postal and telegraphic correspondence were issued by the State Security Committee of the Cabinet of Ministers of USSR. What’s more, ten years later, the central record system was created. It contained the investigation, surveillance, search and other files, as well as the catalogue of all foreign (you may be listed there if you sent letters to your family in USSR) and local correspondents, the “photobank of the handwriting of the mailers who concealed their addresses” and other specific information.

It is obvious that data accumulation was the first stage of the work. After that, there were two options to proceed: “A” – the letter was returned to the post office  and “K” – it was confiscated. In case of “K” option, the information was passed on to the departments that were responsible for “further actions”.

The consequences of further actions could be different depending on the circumstances and historical time: “preventive conversation”, the loss of work and the door shut on your career, compulsory treatment in a mental hospital, arrest, work camps and more, all for the simple act of writing a letter.

We invite you to follow me Andriy Dorosh, Dorosh Heritage Tours on Facebook for future posts, and to learn about our services: Heritage Tours, Genealogical Research, and our Time Capsule blog where you can read more articles on the lives of our ancestors.